When my children were younger, it was customary for us to spend the summer with my sister and her children.

These summers were the highlight of our year, because not only did they provide the kids with endless playtime, they provided the adults with much needed “tall people” time.

The children played like there was no tomorrow and designated a “theme” to every summer.

Some of the themes that made summers memorable included the “Pokemon,” the “comic book,” the “Looney Tunes,” and the much dreaded “Ninja” theme.

However, the “Right Said Fred” summer was the most memorable.

That particular summer, my sister purchased a CD by a music group called “Right Said Fred.”

One of the songs that made the group famous, or I should say, we made famous, was “I’m too Sexy.”

My sister thought it hysterical to teach the children the inappropriate lyrics to the catchy tune.

As a result, for two months all we heard was “I’m too sexy for my pants.”

The Daughter, who was ten at the time, would stage modeling shows for her two cousins and brother, and she’d make them strut down an improvised catwalk on the driveway.

Most rehearsal afternoons resulted in her hissing at them when they failed to sway their hips like “real models” as well as threats to ban them from the “final” modeling show of the summer.

Throughout these rehearsals, my sister and I would sit back, drink copious amounts of coffee, and laugh our asses off.

Sadly, when the summer ended, so did the “I’m Too Sexy” theme.

As the years passed, many other themes followed, but none were as funny or as entertaining as the “Right Said Fred” one.

At one point, my sister and I attempted to revive it, but were met by our children’s indignant cries of “We’re too old for that!” and “Mom, you’re ridiculous!”

We sadly realized there was no way to bring back to the fun times Right Said Fred had provided that summer.

Our children were older and now spent their time playing Game Box, Nintendo, and Play Station.

To say we were disheartened is an understatement and we resigned ourselves to the fact that we’d never again see them dance to that song.

However, tonight when I came in from walking Roxy, I heard a familiar tune being played in the Son’s room.

I slowly climbed the stairs and saw my now 19-year-old son shaking his hips to Right Said Fred’s song.

Suddenly, he was four years old again and we were in my sister’s driveway laughing till the tears were running down our face.

He stopped when he saw me and asked, “What do you think, mom, can I make it as a model?”

I found myself telling him the same thing I had told him fifteen years earlier.

“Shake your tush more or the modeling agency will hire your cousins instead.”

Which childhood memory, yours or your children’s, makes you smile?

33 thoughts on “Can you do a little turn on the catwalk?” 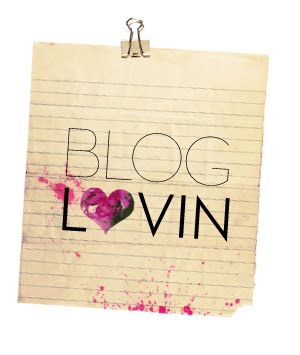 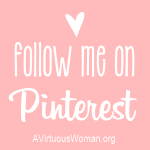 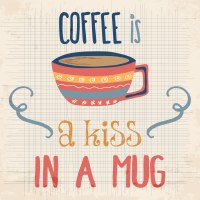 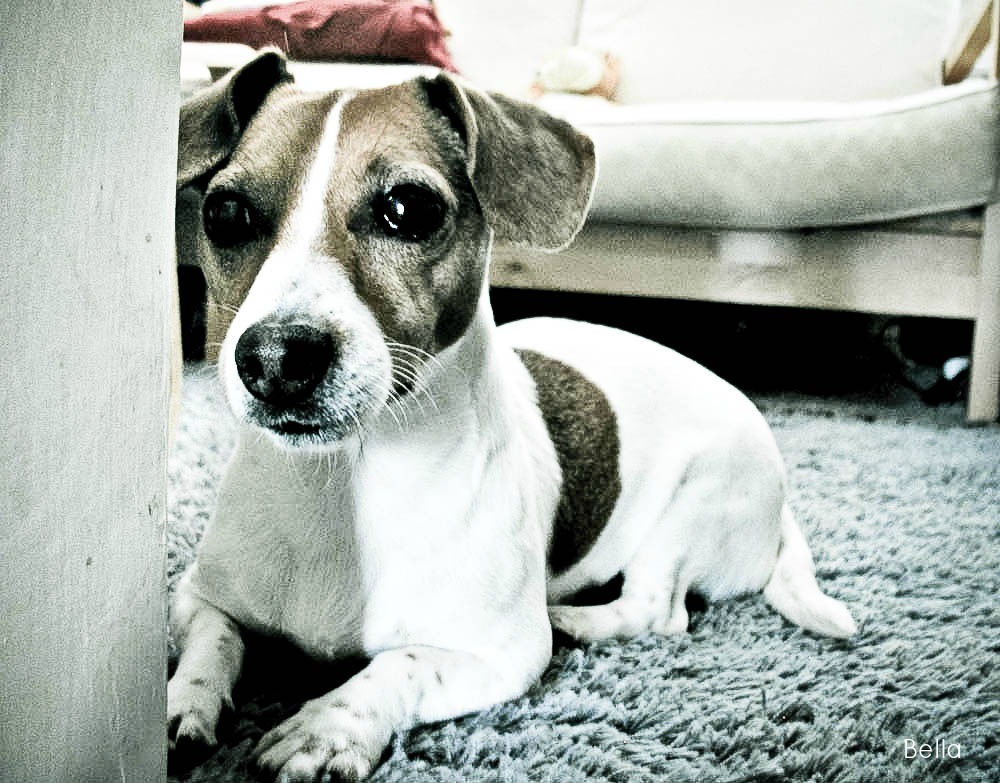